Google is building a new operating system and kernel to run low-power and fully featured devices for the internet. This is 2 year old post, before internet heard about Fuchsia which I updated to reflect the recent rumours and response of Google, all has been added at the bottom

Fuchsia (pronunciationon: /ˈfjuːʃə/ few-shə) is a genus of flowering plants that consists mostly of shrubs or small trees. The first, Fuchsia triphylla was discovered on the Caribbean island of Hispaniola by the French Minimmonk and botanist, Charles Plumier, during his third expedition to the Greater Antilles. He named the new genus after the renowned German botanist Leonhart Fuchs 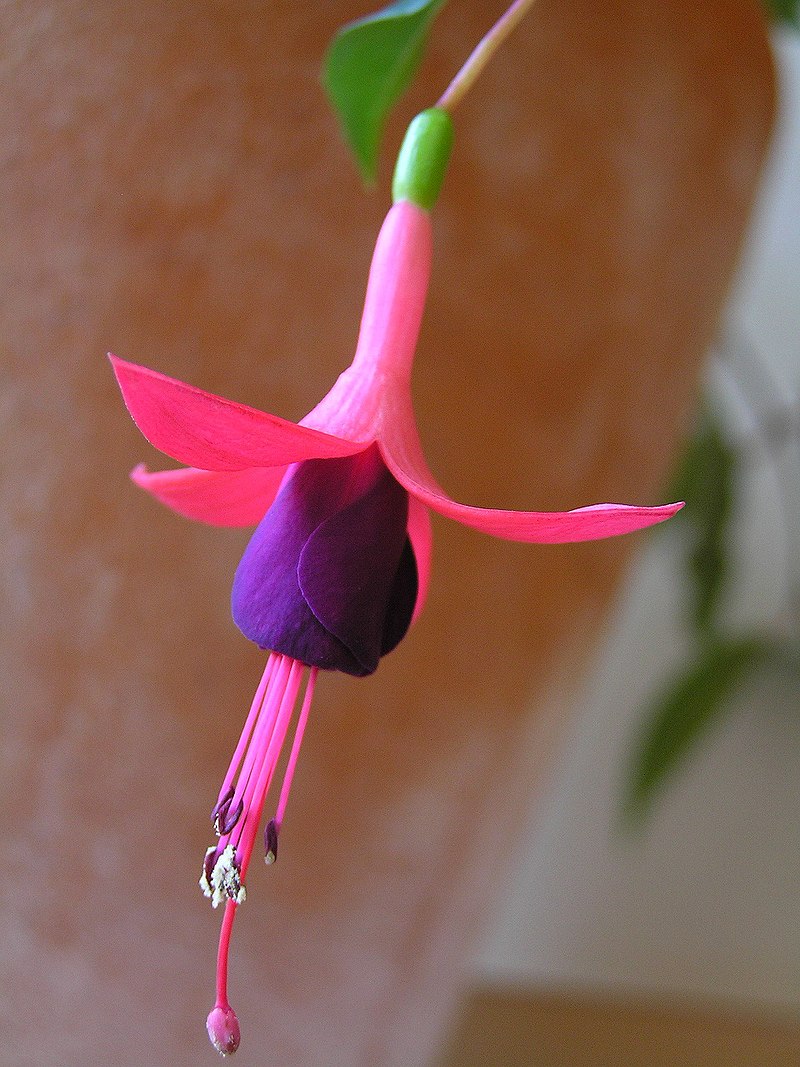 Google has started building a new open-source operating system that doesn’t rely on the Linux kernel.Instead of the Linux kernel, Google’s new OS uses Magenta, which itself is based on LittleKernel, a rival to commercial OSes for embedded systems such as FreeRTOS and ThreadX.

Magenta can target smartphones and PCs thanks to user-mode support and a capability-based security model like Android 6.0’s permissions framework.

The OS has support for 32-bit and 64-bit ARM CPUs, as well as 64-bit PCs. Travis Geiselbrecht, one of the Google developers working on Fuchsia, also confirmed Fuchsia will be ready for Raspberry Pi 3 “soon”.

It’s not clear yet how Google plans to place Fuchsia with respect to Android and Chrome OS. It could, as Android Police speculates, replace both. So far, Google’s only description of it is: “Pink + Purple == Fuchsia (a new Operating System)”.

GIT repositories are online and kicking, indulge in Fuchsia

I wrote about this almost two years back but somehow the internet heard about it now and people started expecting that Fuchsia will soon be replacing Android , not realizing this is not very actively developed project, don’t be surprised as google also maintain 500 other projects you never heard of.

Over the years alot of new information has been revealed about the OS but most part stays correct which I wrote two years back, if I simplify What Fuchsia is