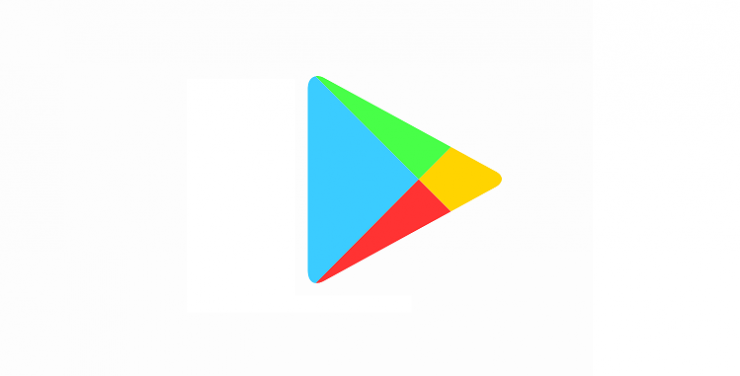 Last year XDA Developers found evidence regarding Google’s Play Pass service. At the time Google was working on it and recently they started testing it.

Why would they do it? Earlier this year Apple announced Apple Arcade which gets subscribers access to a library of games and music, on iOS ofcourse. Apple Arcade hasn’t gone live yet but still to be at the top of the competition Google had to participate in this as well. Besides if games can have season passes which grants players premium stuff why not do the same here.

These images allow us to get an idea about various details including:

The family plan will most probably give discount or parental commands. No ads and no in-app purchases but chances are that this would be only possible with a few exceptions.

In the images below, there are a few games and quite possibly an alarm or sleep recording app. It’s also stated that

Explore a curated catalog spanning puzzle games to premium music apps and everything in between. From action hits to puzzles and fitness trackers, with Google Play Pass you unlock access to hundreds of premium apps and games without ads, download fees or in-app purchases

However all these might be subject to change because this isn’t the final state of the Play Pass service and many features can be added or removed when the final product hits the market.

A free trial is being offered and what Google is saying is quite right.

Don’t be shy. Give it a go and if you don’t feel like using the Play Pass don’t do it

Everyone has different opinions and we would love to hear yours. What are your thoughts about Google’s Play Pass and Apple’s Apple Arcade. Do you think Google Play Pass will give an increase in the sales of Apps on Google Play ?

A Google spokesperson confirmed that this app and game subscription is currently in testing. It’s been over a year since we first spotted evidence for Google Play Pass, but it seems that the subscription service may finally materialize in the near future.