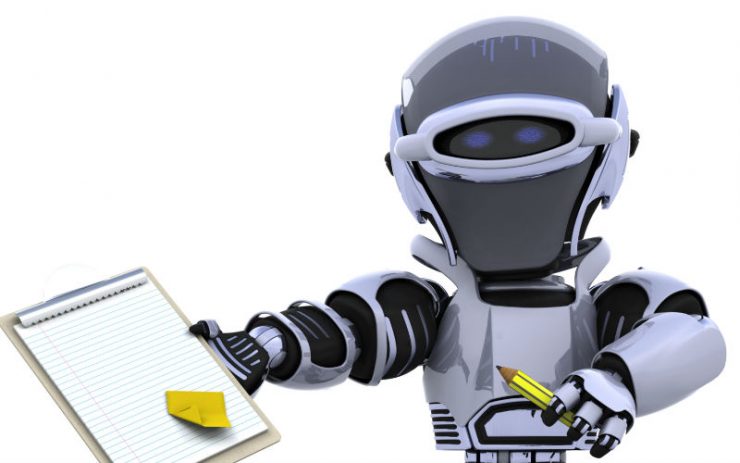 You have been reading Articles written by Robots

Year has passed since the news-writing robot Heliograf made its debut in journalism by publishing alerts and reports on RIO Olympics. It is not new as fast food, pizza delivery robots and barista robots are already out there but Heliograf is the most sophisticated work in Artificial Intelligence and probably the best thing to happen in journalism until now. As you can read branded content posted live by “Robots” a.k.a Artificial Intelligence 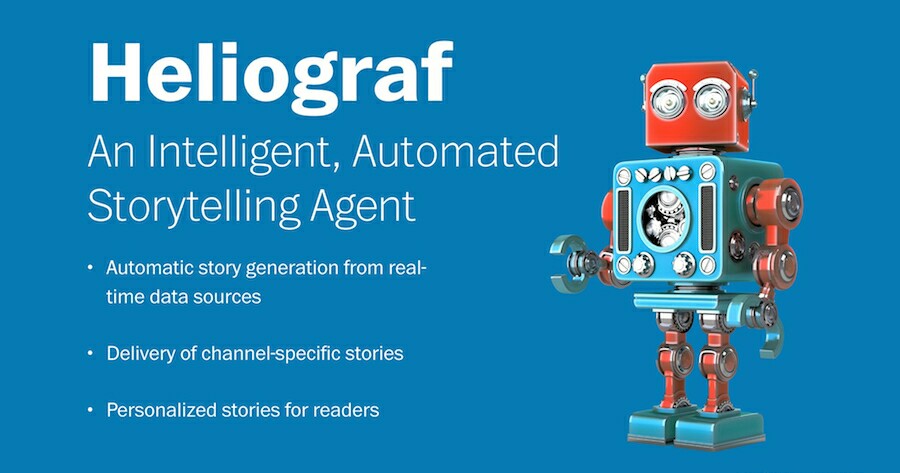 What does HelioGraf mean ?

HelioGraf is derived from Heliograph which has been derived from Greek words: Ἥλιος helios, meaning “sun”, and γραφειν graphein, meaning “write” and it is a wireless solar telegraph device that signals by flashes of sunlight (generally using Morse code) reflected by a mirror.

Heliograf tech-oriented development started after Amazon’s owner Jeff Bezos purchased Washington post. Heliograf generated 850 articles in its first year. Initially the bot created alerts on Olympics, and financial news only but more advanced version was used to cover elections in USA (well yes it takes a robot to give election all their coverage) that produced 500 stories and received 500,000 clicks.

Heliograf is more of Algebra than anything else!

Heliograf is based on algorithms for writing news and depends on editors, the cycle of Heligraf news reporting goes in following steps 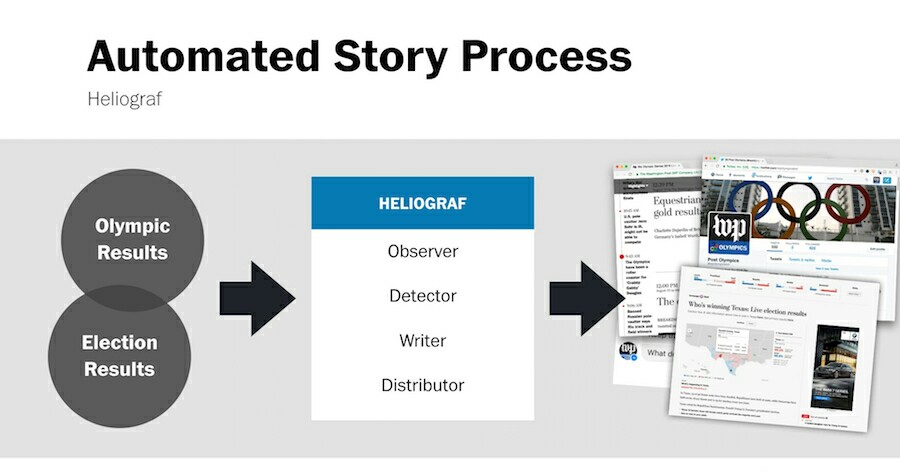 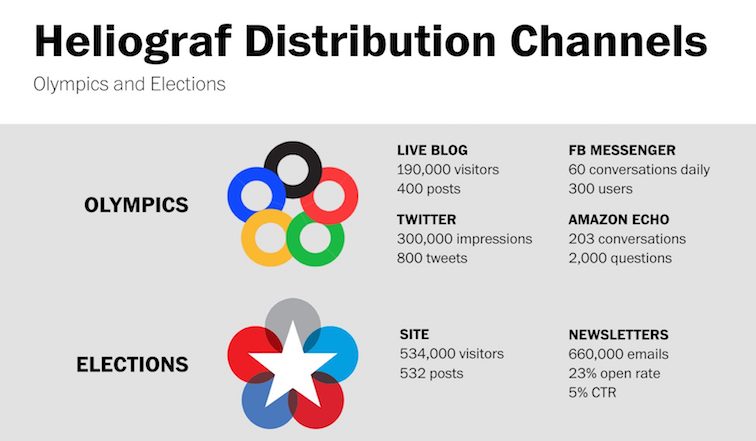 Robots are augmenting Journalists. They are not meant to take their jobs rather they help journalists by allowing them to create more high value work. As data heavy tasks can be dedicated to bots so journalists can focus on real stories that require actual human effort.

Heliograf will free up Post reporters and editors to add analysis, color from the scene and real insight to stories in ways only they can

Jeremy Gilbert mentioned who is director of strategic initiatives at the Post.

Must Read:  Hack in the Park - WiFi Hacking made simple

Associated press said that it has freed up to 20% of reporters’ time by automated reporting on corporate earnings, so they can work on more relevant and interesting stories. Robots can also help to achieve accuracy by automated insights on such events as a human can do a simple typo and cause massive uproar.
Robots role and tasks will definitily get more ambitious and interesting but its far fetched that A.I. may take our jobs (not for now atleast)

Its not only Washington Post with access to Heliograf. HelioGraf A.I. Robot is available to all Arc Publishing clients