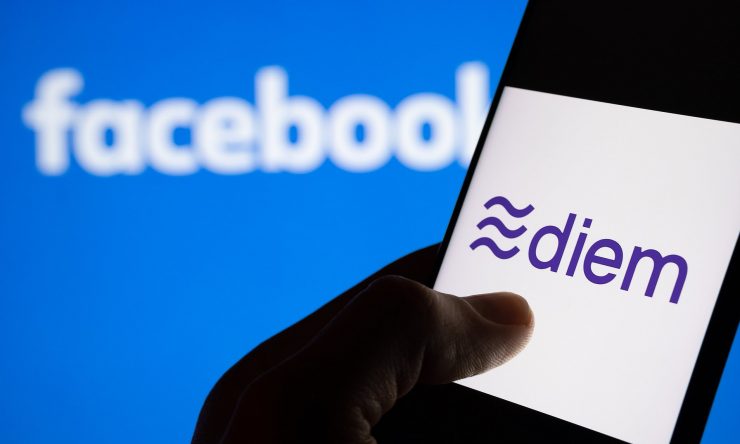 Facebook-backed cryptocurrency Diem (formerly called Libra) is going to be launched later this year. In a recent interview, the chief economist and co-creator of Diem Christian Catalini explained some of the key steps and features of the coin.

In the past, a lot of changes took place due to criticism and scrutiny of the coin. In an effort to revamp their backed crypto, Facebook rebranded Libra Coin as Diem Coin at the start of 2021. Here are some key points mentioned in the interview and some that you might have missed in the past about Facebook’s crypto adventure.

Here is a brief report and analysis of the above-mentioned key points:

Diem Association, the group organized by Facebook to manage the development of Facebook’s cryptocurrencies, is going to launch a pilot with a single coin pegged to a nation’s currency. The stablecoin will be used for transactions between individual consumers. However, there are chances for the coin to buy goods and products as well.

The original plan of Facebook was to launch a single cryptocurrency that will be backed by multiple fiat currencies. However, regulators and lawmakers had a couple of concerns that were acting as a roadblock for Diem:

When the initial plan was first shared, Diem received extreme criticism. Given Facebook’s broad user base central bankers and policymakers worried that monetary stability might be in jeopardy and that it may enable money laundering. The participation of Facebook also raise questions over how to protect the privacy of users.

A person who wished to be anonymous said

This pilot would be limited, concentrating only on purchases between individual customers. The individual added that there may be an opportunity for users to purchase products and goods. There is, however, no agreed launch date and so the timetable can change.

The company overseeing Diem lost big supporters including Visa and Mastercard, having faced heavy resistance from regulators worldwide. The party ultimately delayed its preparations by opting for many “stablecoins” and endorsed individually various government-supported currencies as well as a multi-currency coin. The sudden rebranding from Libra to Diem has already been highlighted which raise more concerns.

Must Read:  LocalBitcoins Suspend Thousands of Users in Latest Policy

The recent changes could also alleviate fears among the U.S. legislators who believed the new currency could rival the U.S. dollar. The Diem Association has also stated that it is taking action to make currency safer and protect it from criminal activities such as money laundering.

I think it will get past the gates this year, It would be a missed opportunity if not. it’s one of the multiple initiatives happening and it’s similar to Tesla buying $1.5 billion in crypto. This is just part of a big movement, not a new movement.

What will happen to Diem now?

The recent changes made to Facebook’s cryptocurrency plan are meant to woo the regulators. Facebook seems intent on launching its own cryptocurrency even with a lot of backlash and burden.

This transition is a significant change for Diem from Facebook’s originally laid down plan last year as a global alternative system to make digital payments easier regardless of the location you are in the world. The latest proposed Diem architecture would make it more similar to PayPal and other regular digital payment systems.