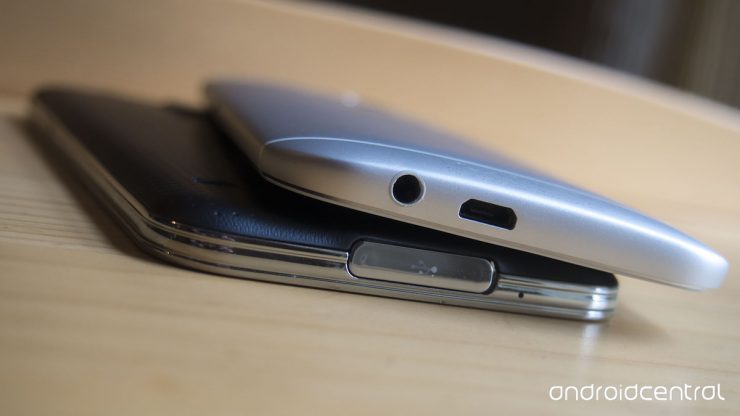 HTC Released a Video showing how they create there HTC One series , but thats not the thing the actual charm of the video below , is the process known as Micro Arc Oxidation which is like “Lightening Hit” as described by one of the employee.  As 10,000 volts hit the aluminum body, a microscopic reaction takes place, forming a ceramic surface on the metal. The video explains that the result is a body 5x stronger than aerospace aluminum, and 3x stronger than stainless steel, theoretically eliminating the need for a protective case.. but the Effects visible are tremendous.

This was also praised by Design VP of HTC  Scott Croyle at the HTC MWC 2011 at around 5:15 of this Video