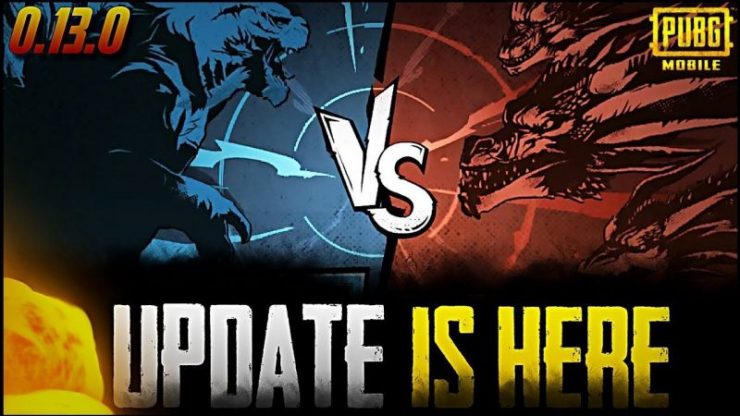 This article is a brief overview of all the changes, updates and new things brought about in PUBG Mobile Version 0.13.0. This will help readers to attain all the things they want to know about this update, it’s advantages and disadvantages if there are any. Spoiler Alert: Great news for white hat players. Brace yourselves for new modes, skins, improvements in gameplay and map environments.

I’m really happy and satisfied with this update because of less hacking which we will see in the game, TDM mode and Crew match upgrades is really intense and interesting and one can play them even if they have little time on hands. The adrenaline rush in Vikendi when I see footprints and track down other players.  Currently waiting for the research lab which is not available at the moment. However all the other things in this update make up for this deficiency. It’s a win win or I might say WINNER WINNER CHICKEN DINNER.