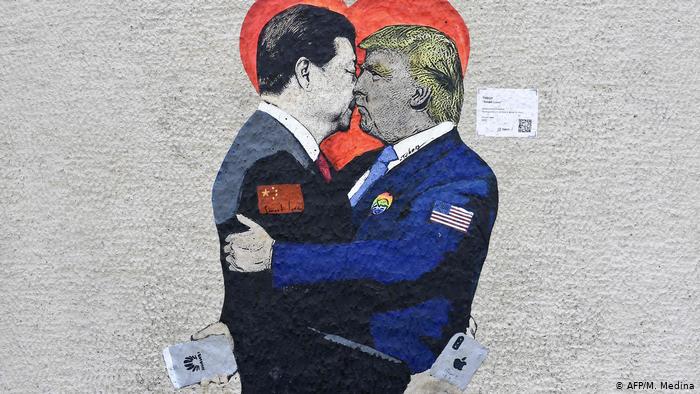 USA Loves Huawei: But Why ?

On May 15, 2019 Huawei was banned by US on the executive orders of Donald Trump, the current president of US. Huawei was added to US Department of Commerce’s Bureau of Industry and Security Entity List due to this order. However due to pressure of different companies, countries and consumers on USA, Trump agreed to ease these restriction on Huawei on June 29. On July 1st Trump official said that they “eased Huawei restrictions“.

Due to numerous reasons Huawei’s ban was eased, some of which are explained below:

Huawei was not mentioned by name but due to “technological make-up of contents” it is obvious that they are referring to Huawei.

Things are looking good for now as both parties are in dire need of each other. US needs Huawei equipment and Huawei needs US customers. This temporary ban might have made US to realize that they can also not live without Huawei and their equipment and the war of 5G might not merit this action. Huawei always knew that such a day would come as this ban highlighted that Huawei was already working on their substitute smartphone OS, let’s hope they do not need to float their own operating system into the eco system.