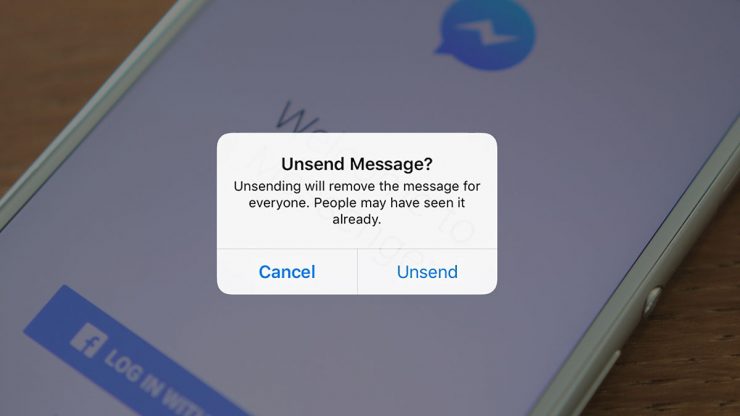 Have you ever faced the embarrassment of sending a wrong message to wrong a chat? Almost every one of us once has suffered a similar situation. But now, Facebook has recently revealed that they are working on a feature “Delete for Everyone” just like WhatsApp and Instagram has.

While Facebook was recently involved in an imbroglio situation regarding the Privacy concerns and Data breaches, they thought it would be a better step to give it’s users a privilege to delete their own messages from their chats and from the person’s inbox whom they have sent the message.

Facebook Delete for Everyone is a Privilege Mark Zuckerberg Enjoyed

Some users revealed that the conversations they had with Mark Zuckerberg is now edited which Facebook clarified that it was deleted to protect the CEO with its legal obligation. Understanding the fact that only the CEO had the feature, It was questioned that Facebook can tamper with anyone’s inboxes.

Facebook couldn’t risk another public blunder so they revealed that they will launch this feature for everyone.

The feature isn’t yet made public for everyone but we can expect it on Beta version very soon.