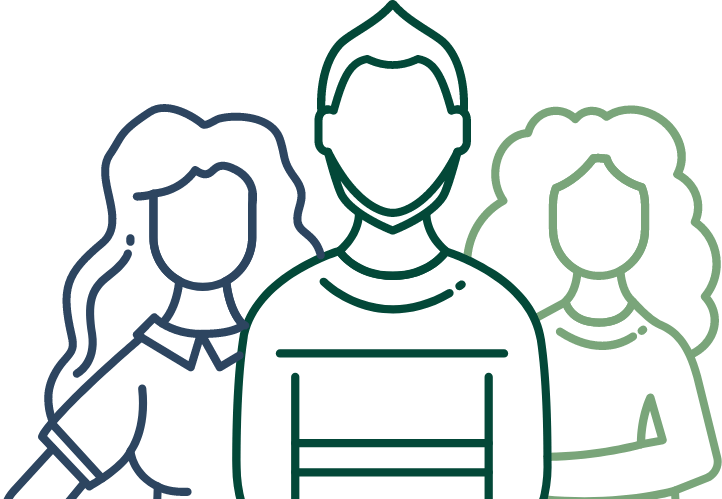 Nude got Leaked? Send one to Facebook for safety

Now, Facebook is partnering with a small Australian Government agency to prevent sexual or intimate images being shared without the subject’s consent. Interesting part is how Facebook plans to make it work, although technically it is a very interesting Idea its just like taking “ownership” of your images before they get viral by some nasty users.

e-Safety Commissioner Julie Inman Grant said victims of “image-based abuse” would be able to take action before photos were posted to Facebook, Instagram or Messenger.

We see many scenarios where maybe photos or videos were taken consensually at one point, but there was not any sort of consent to send the images or videos more broadly

The concept is great which might seem weird but this also implies that if you want to create a digital fingerprint or link of your “compromising images” you will need to upload the image before some hacker or your ex tries to upload, so is Facebook implying that users start uploading their nudes just to be on safe side ?

The other possibility here is that users should keep their *such* images saved so in case of a phone hack or breakup and if they fear such images going on the wild, they open up their “respect box” and quickly start sending all those images … Again weird ? but as they say “desperate times call for desperate measures“

Facebook’s head of global safety, Antigone Davis, said Australia was one of four countries taking part in the “industry-first” pilot which uses “cutting-edge technology” to prevent the re-sharing on images on its platforms.

Image Recognition of Facebook has evolved alot and their above mentioned feature will also add to the same, the same digital print will also be used to perform other stuff

Interesting World we Live in, whats your take on this ?