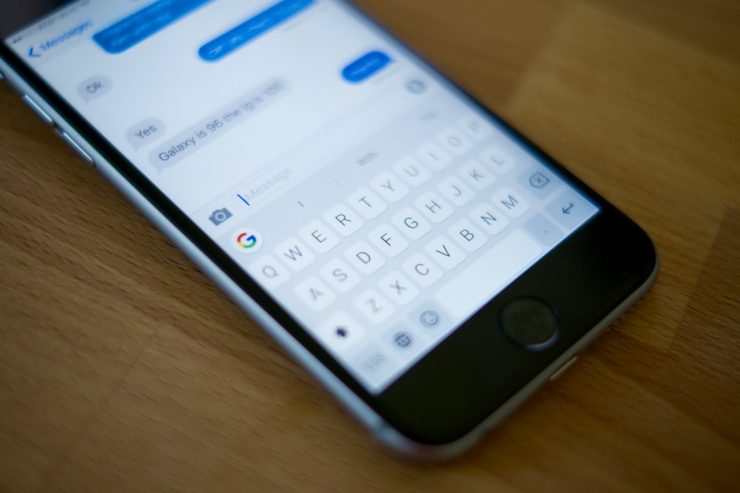 All Smartphone users have experience to the situation where we are typing a message or email on our phone, notice a typo big enough that it needs to be fixed.

The process of correcting our mistake involves our big fingers to tap at the place of typo , which hardly lands at the right place , when it does that moment is triumph for a split second. At times we fail so many times that we rub the complete word and redo because of the simple fact that our cursor on the mobile doesn’t land at the right spot.Failure is not your thing, you fail on first attempt then you tap again and now the cursor is closer, yet still not in the right spot. The third tap usually gets the job done. This is what happens with everyone who uses a smartphone let it be Android or an iPhone.

Although Google tried to make a holder appear on top (or green bottom as visible on image below) of the cursor once we tap on the text field for Android users so they can “tap and hold” the holder and drag it to the right spot , but even this was not enough. Google introduced a clever trick for quickly and easily positioning a cursor so we can fix typos with its Android keyboard (Gboard keyboard for iOS users. To move the cursor when typing in any text field, place a finger on the space bar and slide your finger left or right. As your finger moves, so will the cursor one character at a time.

The small white dot in the video indicates where I am touching on the keyboard , very convenient and a great feature. Ignore the mistakes with in 😉