Android had beta testing where Android users could opt-in right from the main App Play store page . But Apple never had such beta testing platform for their apps. Although they allowed internal app testing but none for the open public which wasn’t limited until recently when they added major changes to TestFlight Beta Testing App.

Although TestFlight existed since March 2015, but back then it allowed app developers to invite upto 1000 users only through their email addresses , and that too before putting the app on the Apple Store. By 2016 , Apple increased the limit to 2000 and added iWatch and tvOS support. In June 2018 apple announced that they will now allow public Beta testing without the requirement of stupid emails and such , and by September 2018 a working actual concept of TestFlight with Public Beta support came out.

Although many iPhone users are not aware of this feature even in 2019 , so lets explain the process of how to have Beta Apps on your iPhone. Many apps on iPhone like WhatsApp ,Facebook etc now support beta process on iPhone.

TestFlight makes it easy to invite users to test your apps and collect valuable feedback before releasing your apps on the App Store. You can invite up to 10,000 testers using just their email address or a public invitation link. 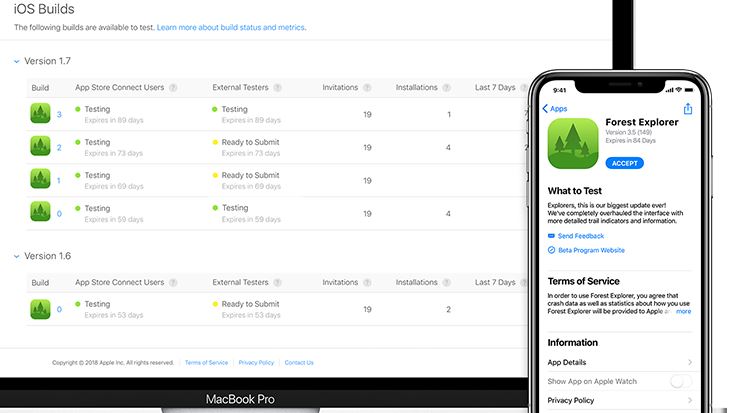 How to Install Beta Apps on iPhone

To test beta versions of apps using TestFlight, you’ll need to receive an invitation email from the developer or get access to a public invitation link, and have a device that you can use to test. 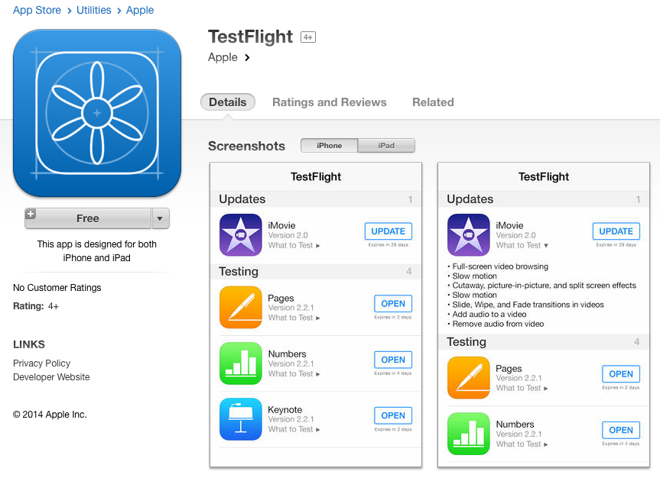 The procedure is that simple !!! although Apple Beta testing is not as simple as Android is , I fail to understand the reason behind it.

To test beta versions of apps using TestFlight, you’ll need to receive an invitation email from the developer or get access to a public invitation link I will share some public links of beta Apple Apps in an encrypted paste, and have a device that you can use to test.

Each build is available to test for up to 90 days, starting from the day the developer uploads their build. You can see how many days you have left for testing under the app name in TestFlight. TestFlight will notify you each time a new build is available and will include instructions on what you need to test.

All in-app purchases are free during the testing period.

When viewing an app in TestFlight, you will see the latest available build by default. You can still test all other builds that are available to you.

Availability of previous builds is dependent on the App Author 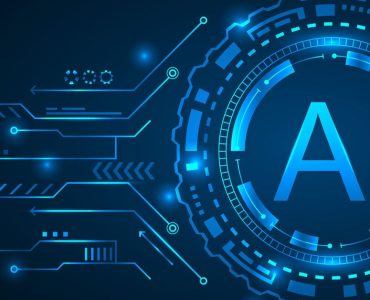