Google+ shutdowns on April 2nd does not mean that you will lose years of your social posts. The ArchiveTeam recently started caching public Google+ content for the Internet Archive. This does not include content deleted or privately held before the archiving process, nor may it include all comments or original media.

It’s not entirely surprising that efforts to preserve Google+ would be underway, but this is an unusual situation. You can not see archivists maintaining an extensive social network very often. The question is whether it’ll be a comprehensive record, or not. Every last ounce of public content can’t be saved.

In a Reddit post, Internet Archive announced that they have begun to archive messages using scripts for data collection and back-up with a view to preserving them. They say that only posts currently available to the general public can be included in their back-up.

Do you want your Google+ content to be archived? Are you going to miss Google+? 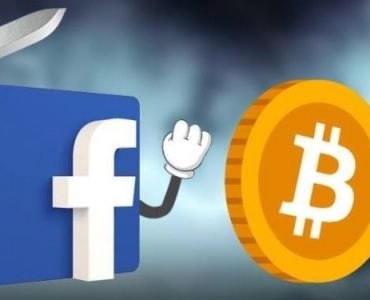 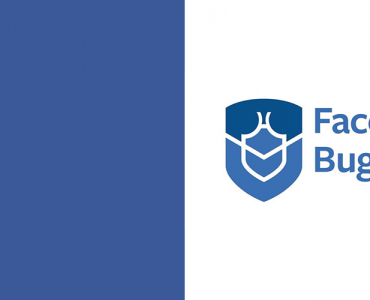 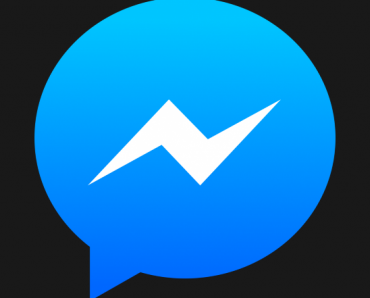 How to Enable Secret Dark Mode on Facebook Messenger