Microsoft has secretly added a packet sniffer into system files during Windows 10 October 2018 update, which remained unnoticed until now.

The packet sniffer or network monitor is named PktMon and it resides in system files at c:/windows/system23/. To use it, you need an elevated command prompt or process shell.

PktMon can monitor the network traffic from a computer to the packet level. It may be used to troubleshoot network issues, check where traffic is going from the network or even extract information and services in plain text.

How to Monitor Network Traffic in Windows 10

or use Microsoft network monitor to read the etl file directly.

PktMon can also be used in real-time in the latest version of Windows 10. If you have got Windows 10 May 2020 update (version 2004), you can use the following command to sniff network packets in real-time.

PktMon is similar to tcpdump in Linux, but it cannot be compared with Wireshark. PktMon is a CLI tool to capture network traffic. For now, its output is only limited to etl and txt formats.

However, when it gets pcap support then it would become a useful app and might be used to capture network packets on servers and remote machines without installing any third-party software.

There isn’t any documentation or mention of PktMon packet sniffer on Microsoft site, which makes this utility suspicious and it is still not clear what Microsoft wants from this utility and why it is added.

How to Keep Your Computer Secure When Playing Online Casino Games 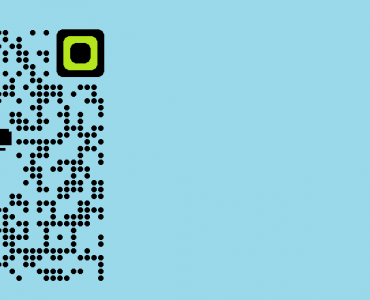 YouTube Picture in Picture Mode for Desktop and Mobile