In this blog post I will sharing some cool and unique android apps that do something out of the box. These little known gems of android are definitely said to be the insurance apps that can be lifesaver if you have them installed on your device.

App launchers have become the integral part of smartphone devices. Everyone interacts with their phone differently and has their own favourite launcher but if you have not found your favorite one yet, you must try Launcher 3. With launcher 3 you can have all exclusive features of Pixel launcher on any smartphone without root access,that is swipe up to bring the app drawer, swipe left to bring the google now cards and quick google search icon on top. It also supports hide app icon. 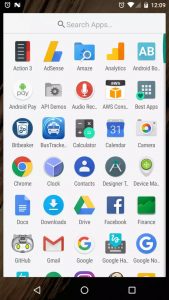 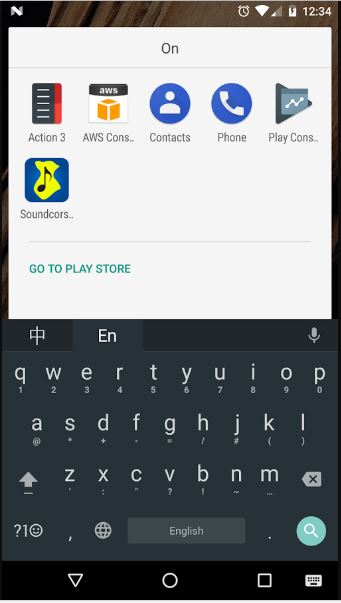 Really a genius concept and very well implemented yet very simple. Before Stealth audio player you had only two options to listen to audio files, either through speaker or earphones, but now this amazing app will enable you to listen audio from audio/video files through earpiece. For instance:  imagine you got a private voice message but forgot to bring your earphones at workplace, you can now make use of tiny earpiece instead of the main external speaker or in case you want to listen to music without disturbing others when you don’t have earphones.

This App has been there for a while but recently got released in south Asian countries. Developed by Google Survey team, this app allows you to earn money for completing small surveys, which can be used to buy paid apps on google play store. As given Surveys are time sensitive, make sure the notification sound is turned on. 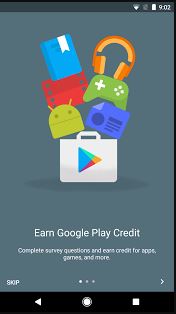 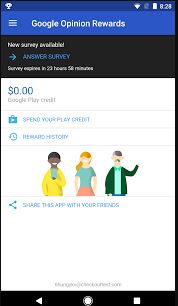 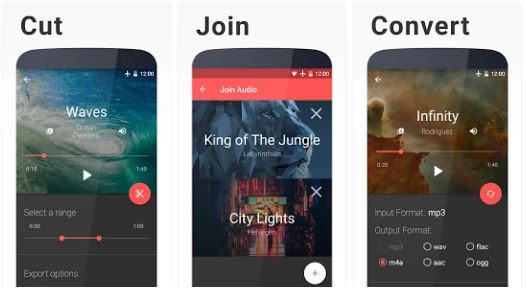 MOCR is a video editor, it is like a canvas where you can add multiple videos together and render them. It supports images, videos and gif as well that can also be searched and sent from giffy. You can also resize things around. Moreover there are no ads or watermark in the app and it is completely free. 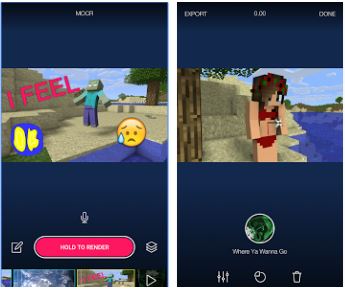 Super handy app to help you get your homework done,you just have to snap a picture of the question and Socratic will automatically search the web to give you easy way out. Especially helpful for maths and science questions where typing equations and special characters could be very tedious otherwise. 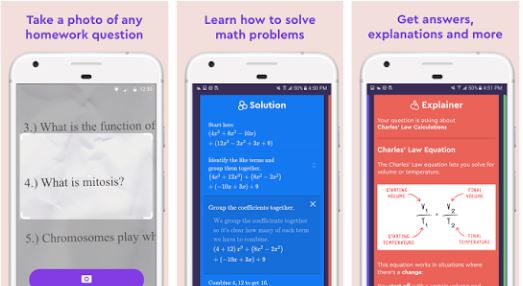 With this app every android user can fake incoming or outgoing SMS. Say,you forgot to send an important message to someone and now they’re mad at you or you want to prank your friends with a text message that you never got actually. Select the contact,date and time that you want to set for the message, type the message and hit send. It will appear in the message application and would look like as legit as other messages in the app. 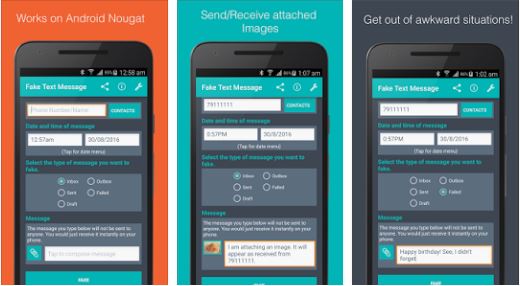 Do you have some not so famous handy app ? Please keep in mind that these are starter apps