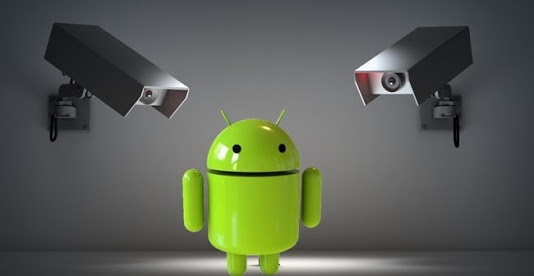 The so-called “Sonicspy” is a spyware family with over 4000 nasty Android apps,some on Google play store, uses your phone to spy on you.The spyware is capable of monitoring almost every action. Not only it records phone calls but can also make calls to earn money through premium services set up by the hackers. It can also take pictures by hijacking device’s camera, steal call logs and find user’s location through monitoring WiFi hotspots.

SonicSpy had been spreading rapidly over app stores since February and researchers at Lookout who identified the spyware believe that it is being deployed by Iraqi hackers.Three versions of it, namely Soniac , Hulk Messenger and Troy Chat, made their way to the official Google Play store, each disguised as a messaging service.

Soniac being the most popular, and marketed as telegram’s customized version as “Telegram Plus” (Plus being the Spyware) had 5000 downloads before it was removed by Google,the other two were probably withdrawn by the developers.

How does it Operate

The malware supports 73 differents commands, remotely performed by the operators through command and control server including commands to record calls and audio, take photos, make calls, send text messages to numbers specified by the attackers,and monitor calls logs, contacts and information about wi-fi access points.
Lookout said that SonicSpy had similarities to SpyNote, another malicious app family reported last year and both might have been built by the same hacking operators as both share similar code, make use of dynamic DNS services and both run on the non-standard 2222 port.

Must Read:  One Plus 3 Launched with stunning features

How to keep yourself Safe

If you are addicted to your phone because it has constant internet connection,number of interesting apps and plenty of personal data you must be concerned about such attacks, Keep yourself safe:

Such repeated malware attacks make us think that maybe it’s safe to be paranoid while downloading anything from anywhere.