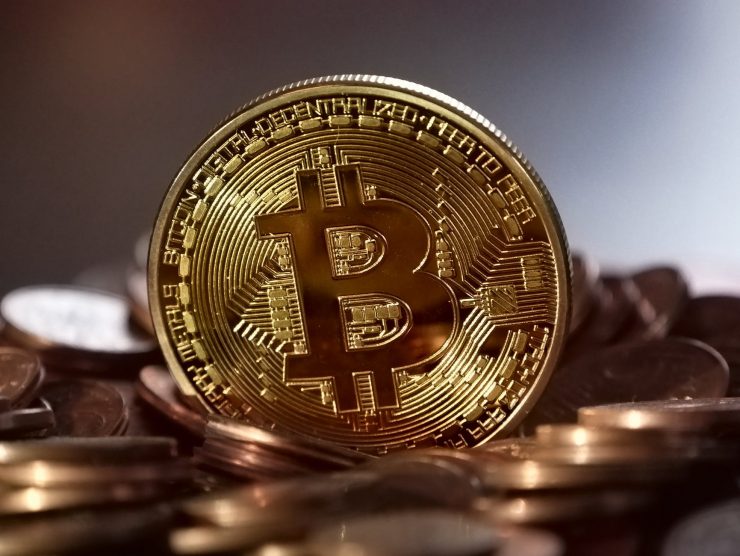 What Your Machine Needs for Successful Crypto Mining

As the global economy is currently volatile, now may be the perfect time to get into cryptocurrency. While the economy has yet to face an actual full-force recession, if it were to cryptocurrency such as Bitcoin has the potential to appreciate because its supply is not controlled by one person or entity, making it independent from the market — which is similar to how gold would react in the same situation.

So how do you get cryptocurrency without buying it? Well, you can mine it. The term mining may be a little misleading, as what you’re actually doing is acting as a conduit by using your computers to confirm every transaction that occurs using the currency. The cryptocurrency that miners receive is an incentive to keep them mining, which by extension keeps the whole system going by supporting, verifying and monitoring the cryptocurrency network. Sounds like a good deal, right? Well, if you want to get into this you’ll need to make the necessary preparations. Read on to know what your computer will need to successfully mine cryptocurrency.

When it comes to mining, power is the name of the game. The Graphical Processing Unit (GPU) is a feature of premium graphics cards that let computers process complex polygons for modern video games. Due to their sheer power, they’re also able to support the strain of blockchain transactions. In fact, ASUS has come out with a motherboard that can support 19 GPUs, making it perfect for cryptocurrency mining. Similar motherboards on the market also have the same or even better features.

The key is that they optimised the PCB group components layout in order to simplify connectivity and minimise resource consumption. This also allows the user to connect USB cables directly into the PCB, which makes diagnosing problems much easier. As we’ve mentioned in our article on how strenuous crypto mining can be on your machine, detecting problems before they get worse will save you a lot of money in the long run.

Okay, so now your machine can handle mining. How do you actually begin? Well, first you’ll need to install the software required to mine. The software is open-source, which means it’s free for anyone who wants to use it. Next, you’ll need somewhere to put the cryptocurrency that you mine. You can’t store in the usual places where one stores money, so you’ll have to get a cryptocurrency wallet.

Must Read:  Bitcoin Gold still Offline and can Steal your Bitcoin

So what are the things to consider when selecting a wallet? Well, one of the biggest factors is whether the wallet is custodial or non-custodial. Custodial means that an entity or business stores your private key (think of it as a password for your wallet) and bridges the gap between you and your wallet. Non-custodial is the opposite of this. You and you alone are responsible for your wallet and your private key. The former is the preferred option for beginners, while people who are fully invested in cryptocurrency prefer the latter as it cuts out the middleman. If you’re just starting out, it would be better to get a custodial wallet as there are many ways that you can compromise your own wallet if you don’t know what you’re doing.

Lastly, you’ll need something to keep your system cool as it mines. This is mainly because the process of mining puts a heavy load on your computer, causing it to heat up a lot faster. In fact, a company from Canada has even proposed to use the heat that comes from cryptocurrency mining to warm buildings.

Obviously, heat and hardware don’t go well together. To keep things from going awry it would be in your best interest to purchase a cooling fan that’ll be able to keep up with the mining so it won’t fry your entire computer. A good rule of thumb would be to choose a fan with a high RPM (revolutions per minute), as a higher RPM entails better cooling.

These are the starter tips and the most essential one which you must follow if you want to get started with mining and cash the latest cryptocurrency frenzy which is here to stay as it provide a new way of dealing issues which many thought that no other of solving. Blockchain is art and miners are the artists.