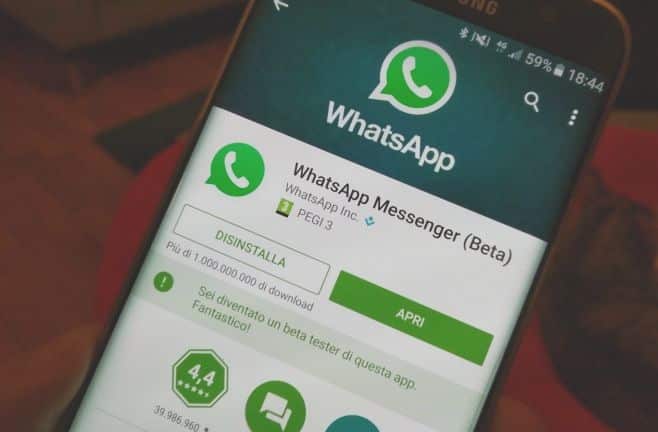 Facebook’s owned social media platform WhatsApp started rolling out beta features, The latest beta update now allow their chat platform users to track location of a contact, delete messages which were sent but not seen by the person and users can also edit that message. The widely discussed and requested feature for commenting and replying to people’s statuses is available in the version.

WhatsApp, already had an option to share location of a contact but the beta feature now allows the users to live share and track location, the feature has a timely tracking where users can set the duration of tracking as per settings by user.

The world most popular Chat App now enabled the function to report bugs and errors directly to WhatsApp Support.

WhatsApp has introduced another feature which gives added security and its “two step verification“. TWO Step verification adds the following : Pass code : a custom pin which is prompted after a long gap in WhatsApp usage.. Which is also asked if you reinstall your whatsapp in combination with the verification SMS Email Address : incase you forgot the passcode, you can reset using the email you have provided. Last year WhatsApp introduced end-to-end encryption which helped the users to protect their conversation and privacy, and now beta version with a lot more functionalities