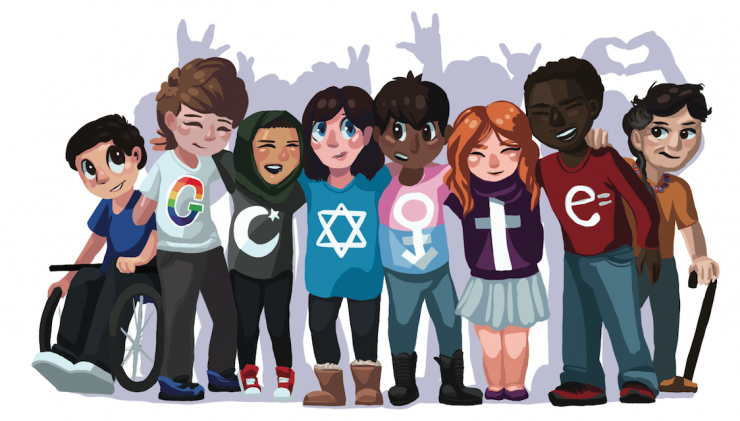 Sarah Harrison’s doodle is live on Google’s homepage as of now. She’ll receive a $30,000 college scholarship, a Chromebook, an Android tablet, and she’ll visit Google’s headquarters in Mountain View, California to meet with the Doodle team. Her high school will receive $50,000 from Google to spend on technology. 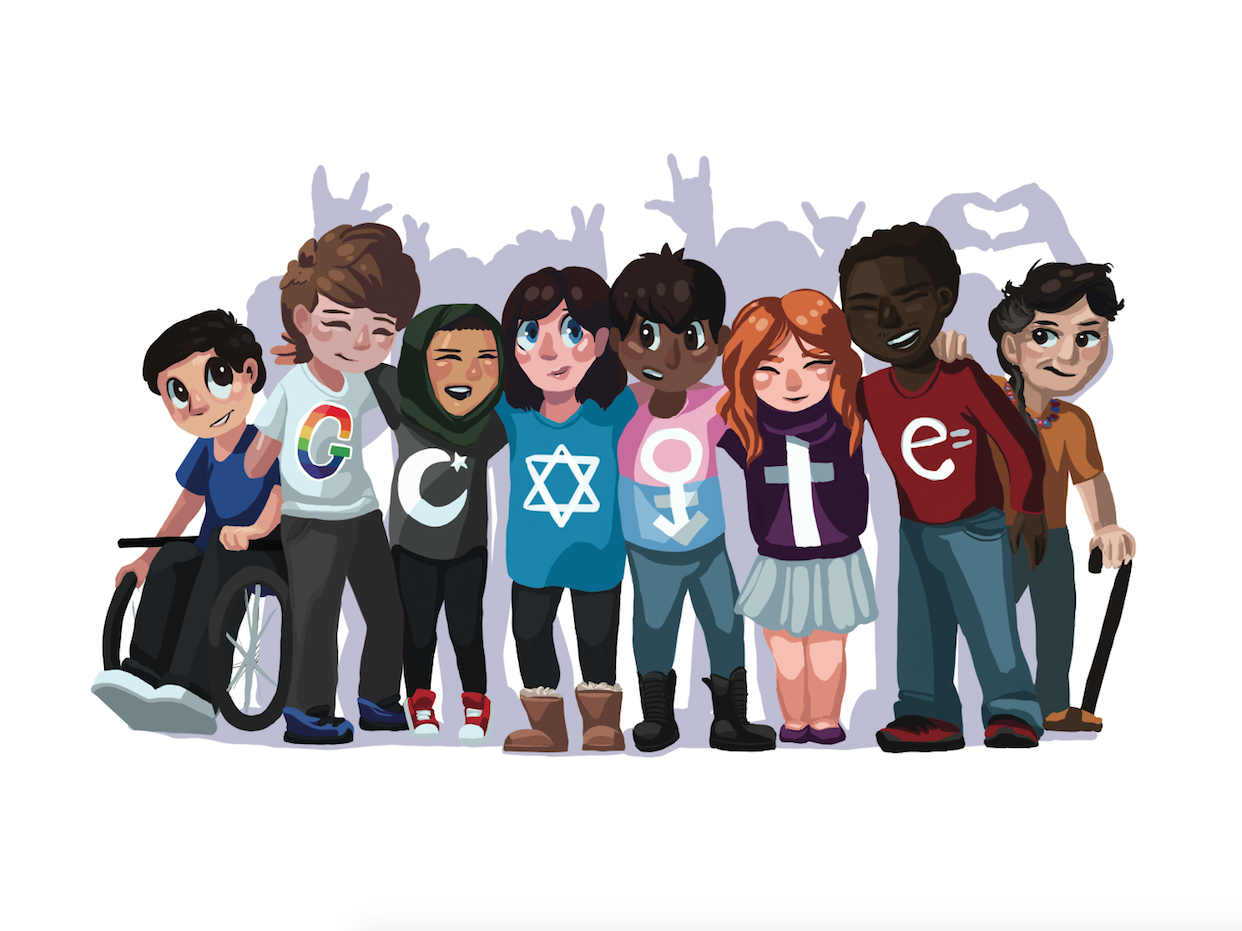 Harrison won Doodle 4 Google 2017 with her inter faith peace and harmony doodle , a very powerful and unique symbol as you can see in her Doodle above. 15 year old Sarah Harrison said something interesting about her idea behind the doodle

I wanted to draw something that I hoped would show that we can all get along well, and that it’s possible for us to be happy with each other

Check out the Doodle 4 Google website for other finalist and their awesome doodle artwork, This google project is also known as D4G. Doodles are nothing new on Google.com search page, one of the most used Search Engine on the web. Since the first doodle appeared in 1998, Google has used the artwork to spotlight holidays, animals, scientists and much more. Most doodle are planned well in advance, but some doodles are in response to breaking news, such as the death last year of the musician Prince. 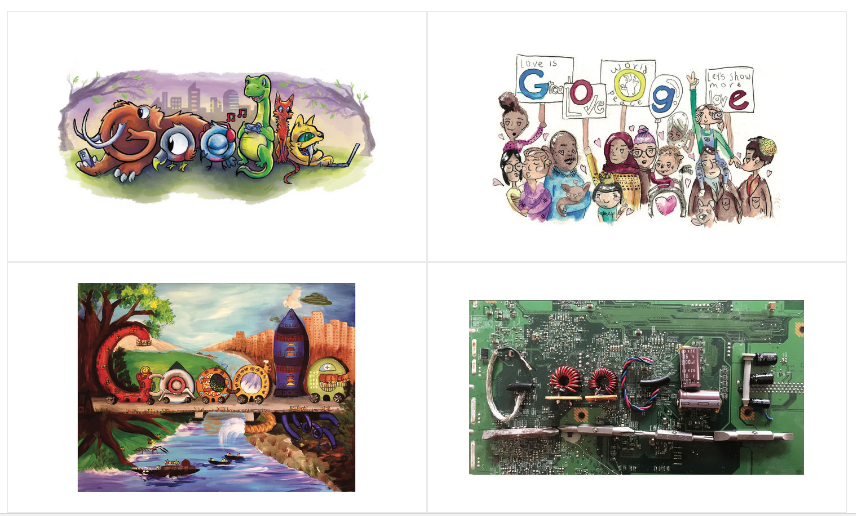