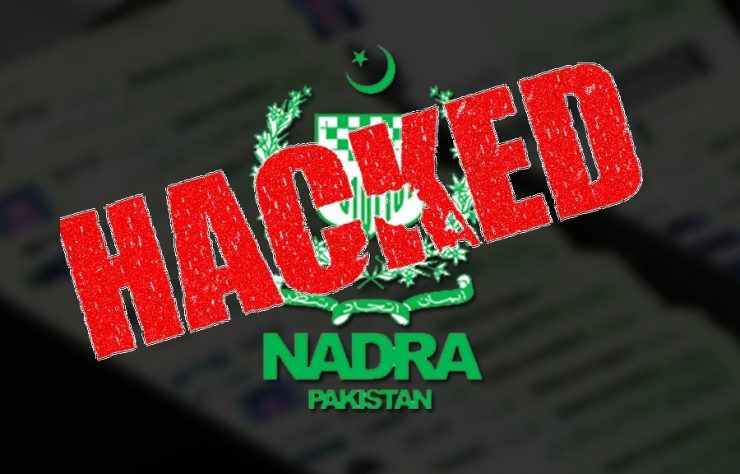 Biggest information breach in the history of Pakistan

In November 2011, Mr. Umar Saif took the charge of chairman PITB (Pakistan Information Technology Board) with a vision that he bring about a digital revolution in Punjab. As a result decades old sensitive government data like Police Record, Land Record and such was digitize. It was a great achievement if it had stopped there. Without thinking through its implications, he started to make this confidential data public along with the bio data of 200 million Pakistani citizens acquired from NADRA through various APIs. Mobile apps and web portals without any proper cybersecurity control were made for govt. officials having direct access to Nadra, Teleco and PITB data. These apps and credentials to the portals got leaked over time and now in the hands of 15 year old kids who are selling it online for 200 rupees per copy. This is an alarming situation for the entire nation. All of their non-renewable data is leaked and in the hands of anti-state and criminal actors. 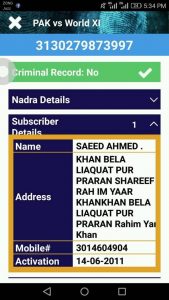 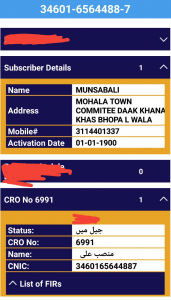 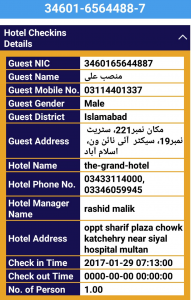 A vulnerable Android app made by PITB for police during PAK vs World XI cricket match in Lahore, gives info on hotel check-ins and criminal record

Sample data extracted from the live systems of NADRA’s API exposed by PITB in one of its public portal, ‘Agriloan’

While this seems unrelated to the PITB leak incident, people have VPN access to CRM of multiple telcos 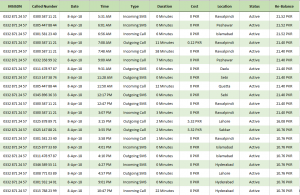 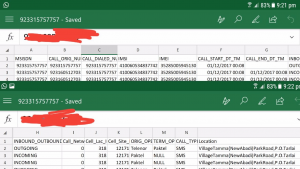 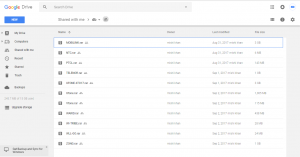 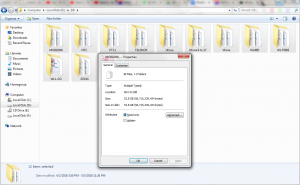 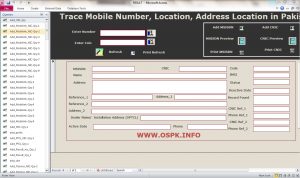 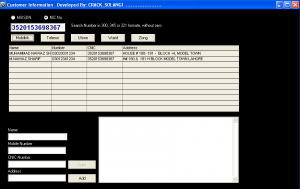 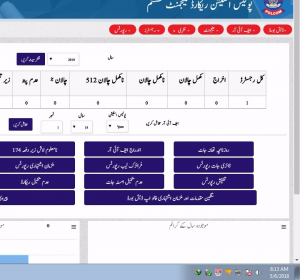 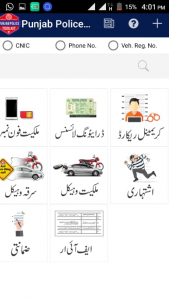 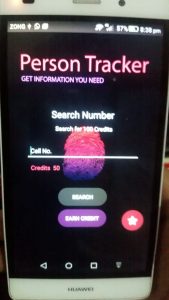 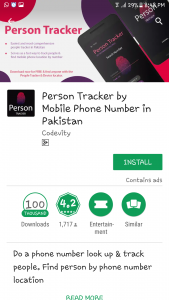 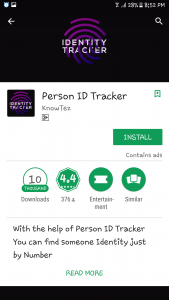 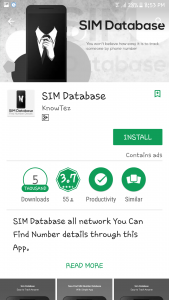 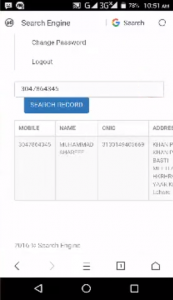 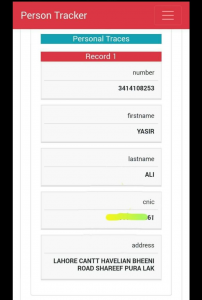 Sample API call captured from the PITB app, clearly shows the data it returns without any security authentication in place

NADRA and PITB may deny any claims of NADRA being hacked but when data is fed over APIs with no check and balance it is no less than being Hacked . If your confidential data is sold at $2 , it shows the lack of Cyber Security and untill they do not bring all those who sold data we can only say that NADRA was hacked.

NADRA does provide official ways of checking progress of CNIC /Smart Card /NICOP etc and their system is hosted on their own official link : https://id.nadra.gov.pk/verify-id/ , which makes sense but giving out access to third parties without ensuring the credibility of their software and how secure it has been made is nothing but a hazard and needs to be re-hashed. A quick google search of ‘nadra id card search by name‘ revealed many services which were providing such services just like few shared above. Hope digital security and info privacy is ensured by all nations