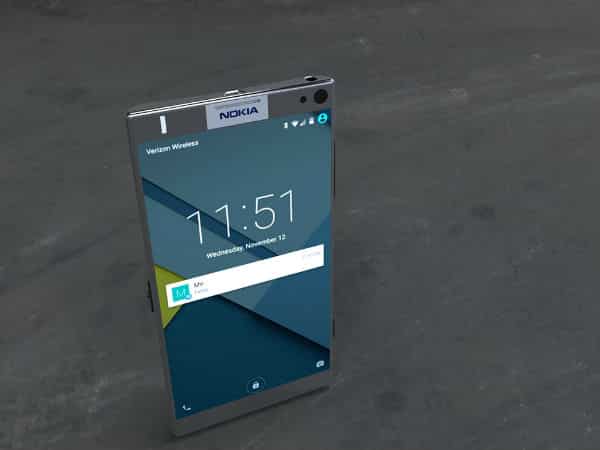 “The legend is back” 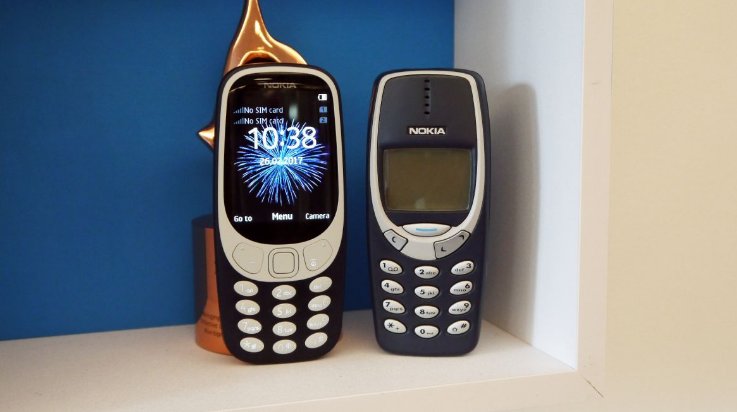 You might have genuine reasons picking one up. The spartan 3310 feature list includes slow-speed 2.5G internet, calls, texts, low-fi photos, and Snake

Nokia has launched its old Nokia 3310 perhaps the most beloved mobile phone. 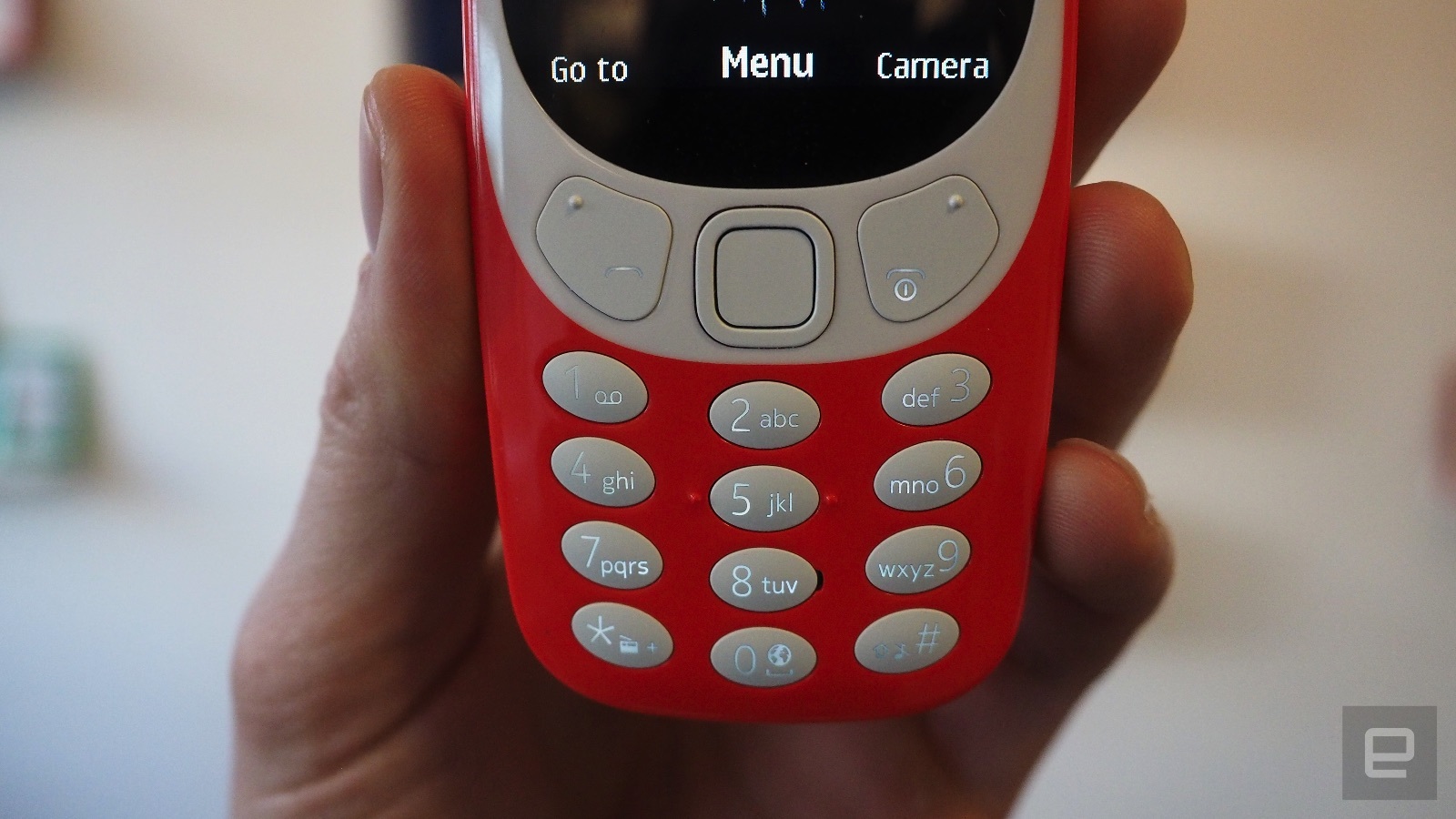 Back in 2000 Nokia launched its Nokia 3310 it was loved by the people all over the globe for its amazing battery life,which went on for weeks and its indestructible body,it may seem odd but that’s what the legend says.

To date, more than 126 million Nokia 3310 handsets have been sold worldwide since its 2000 launch, so it’s no surprise that rumours are emerging of a possible relaunch for the acclaimed device.

There was a time when these typical phones owned the mobile phone market but then came the smartphones introducing a whole bunch of new features and taking the mobile world to a whole different level,people treated Nokia 3310 as their prime possession, while for fun they crushed it through hydraulic press just to show how durable it was.

Nokia 3310 maybe a legend but relaunching it in the current cruel world of smartphones demand some unique specifications for its success. Specs of the New Nokia 3310 :

but it’s an unmistakably old school dumb-phone. There’s no WiFi, no GPS, no app store. Although it’s not quite as charming. 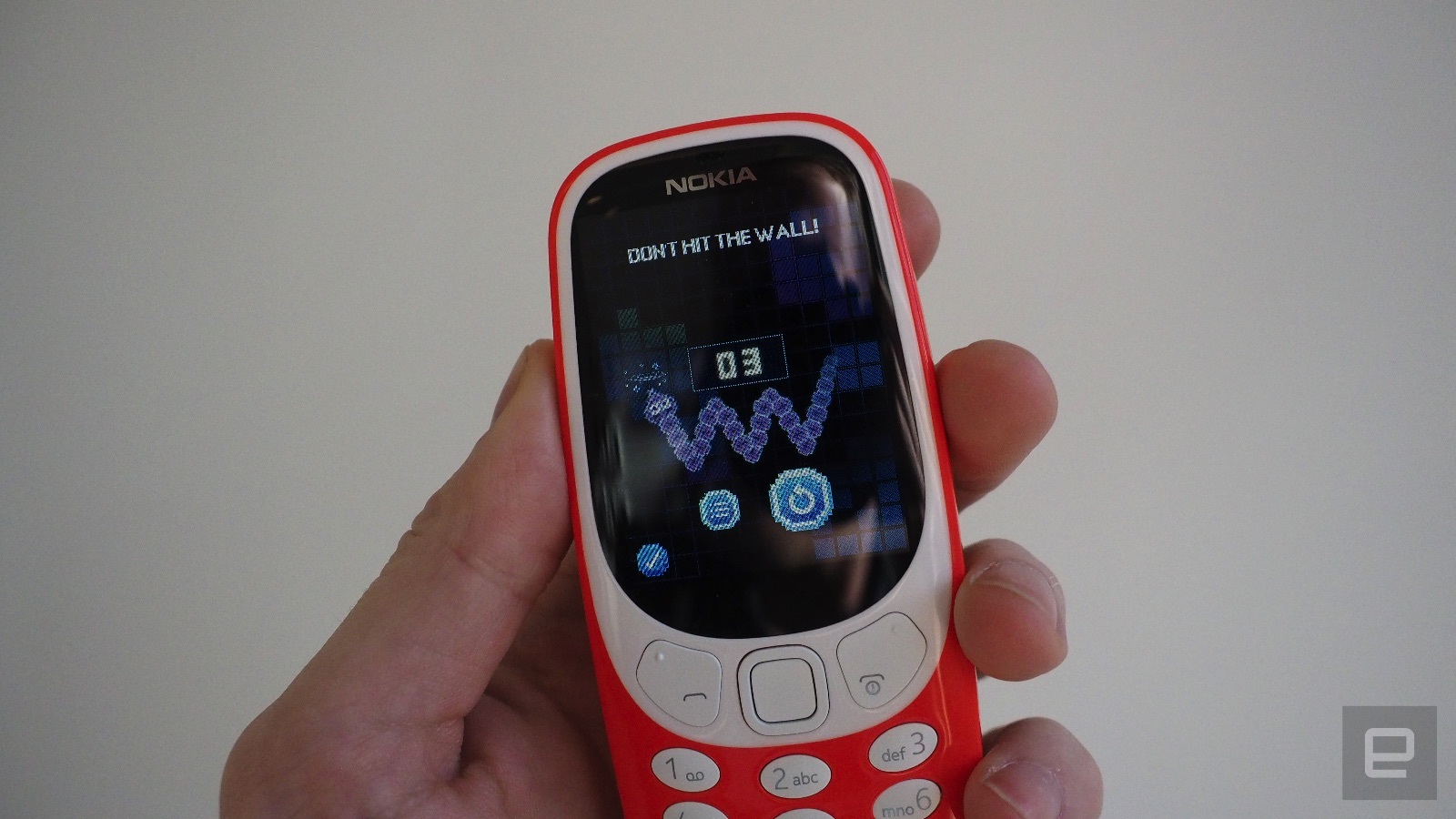 The price reflects  at €49, just over fifty bucks, it’s almost an impulse buy. It’s like the NES mini for Nokia fans.

The phone arrives globally in Q2 later this year.

Lets first see which specs Nokia 3310 has , a phone of an era when screen size was not measured nor RAM,Storage etc. Nokia 3310 Specs were: 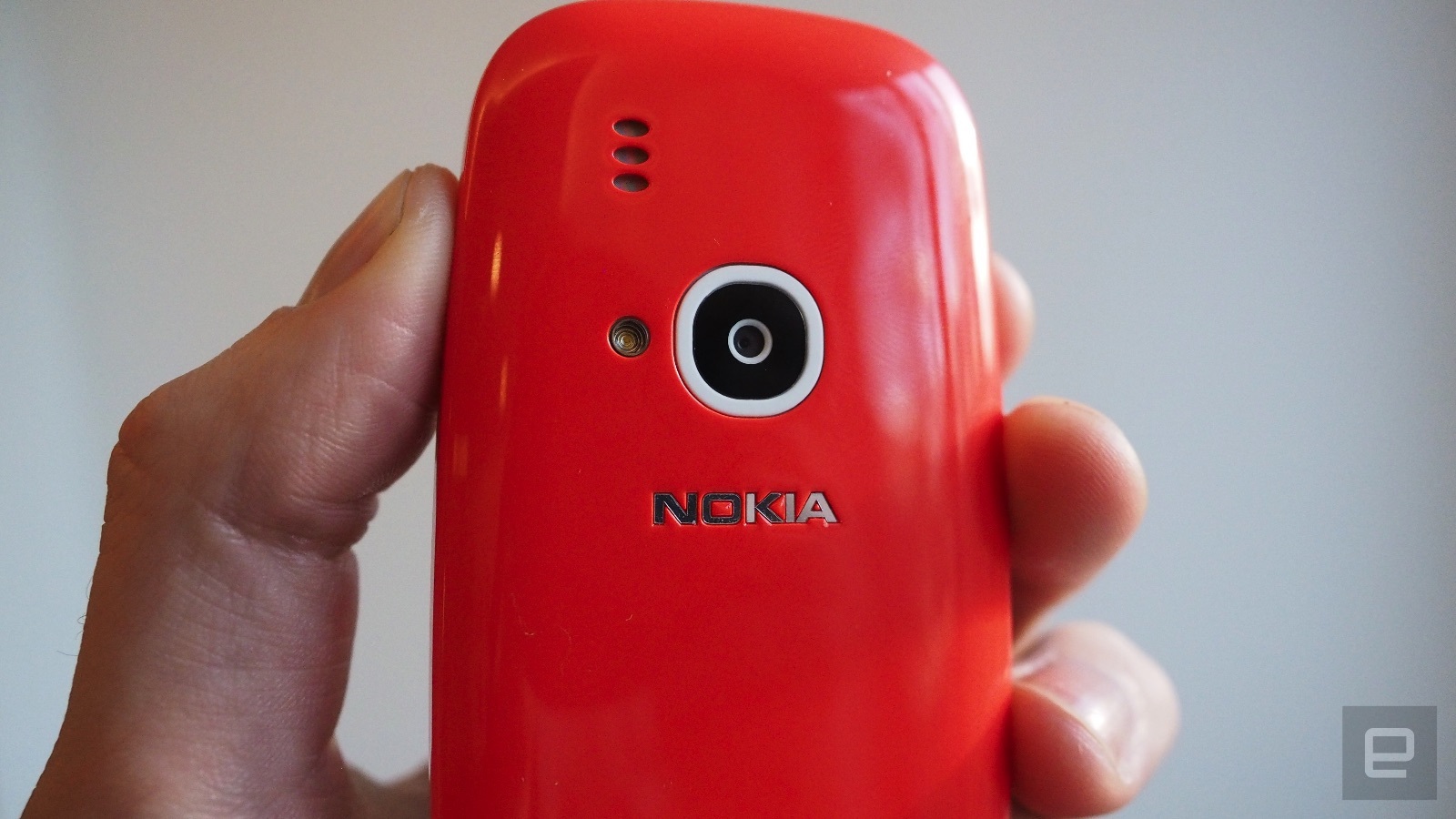 Nokia 3310 is out and they tried to keep it as original as they could , the price is low so maybe just keep it as your Power Bank 😉 Whats your say on the phone ?

9 Changes and Features coming to WhatsApp in 2022