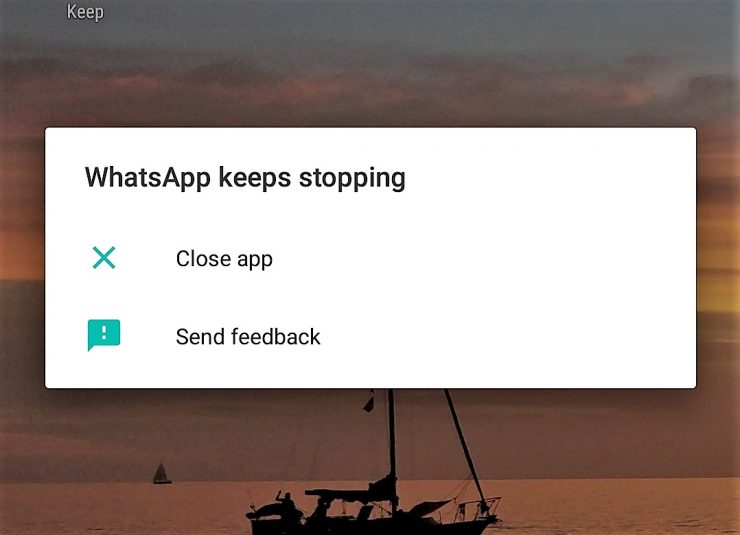 Oneplus being quick with updates released beta update for OnePlus 3 / 3T. The Beta OTA size is 868 MB. Apart from having the “Update to Android 8.0.0(O)” it has following additions

Apart from the WhatsApp not responding and crashing issue which i will discuss below, few minor things which will be ironed out in next weeks OTA are

WhatsApp Not Responding and Crashing on Android Oreo (8.0.0)

After updating my OnePlus to OxygenOS Open Beta 25 all apps seemed to work neat and clean (can’t say about Facebook app as i do not use it) but for some reason WhatsApp kept crashing even though i could see the notifications but when ever I would open it it would crash again and again.

How to Fix WhatsApp Not Responding and Crashing on Android Oreo

If you setup “Parallel App” for WhatsApp the parallel version would work perfect, so how about clearing cache ?

Note: Your Local Backup will stay intact even if you uninstall WhatsApp so you can easily restore the backup after reinstalling WhatsApp

Hopefully WhatsApp will roll out an update and resolve this ,rest all apps and phone performance is decent and upto the mark.

Want to Join the Beta OTA  for Android Oreo ?

If you want to receive Beta OTA updates for your OnePlus Just head over to OnePlus Download Page and click on the “Beta” download link and follow the instructions , its pretty simple and straight forward but you can always ask if stuck

Go to Settings > About Phone > Tap on Android Version 8.0.0 and you will be presented by an “O” (image above ) , now things get weird here , tap and hold on the O and behold a weird bouncing black coloured Jellyfish will appear in front of you which you can move around on the screen and I have no idea what its depicting, Any Ideas ?