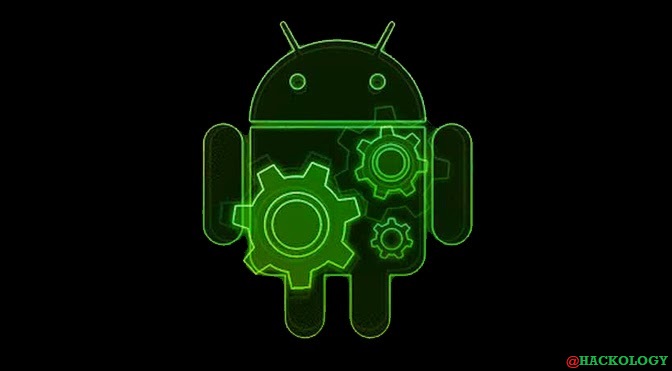 Your Android Among 1 Billion Hackable Devices ?

More than 1 Billion Android devices can be hacked, and there is no solution to this because all latest security patches which fix the vulnerability aren’t going to roll out for those 1 billion Android devices. Google doesn’t provide anything for the older Android versions and day by day, the number of phones running on earlier Android versions increases. The alarming question is “What should older phone owners do and how will Google handle their security?” but there is another important question Is your Android phone among the Hackable Devices ?

42% of Android users did not get any security patch since 2019. Which is a very high number of vulnerable devices and with IOT trends its a matter of time before your android ends up on a botnet

If phones do not receive security patches, they are sitting ducks waiting to be hacked, and when that happens it will put the user’s data at risk, their privacy will be violated and other malicious attacks can be easily made. All of this is especially alarming when considering the fact that Google isn’t looking forward to rolling out patches for older Android versions and this puts the newer models at risk too after a couple of years. Due to aforementioned reasons Android already tops the chart of Cyber Threat Intelligence Report.

Let’s dive in and see how many people are currently under threat and others that will soon be affected. The table shows the number of Android phones running on different versions. Data is officially collected and released by Google (7-day period ending on May 7, 2019 ).

The data displayed shows 42.1% (two out of five) of all the Android devices are running on Android 6.0 and older versions. Android Security Bulletin says that there were no security patches for any Android versions below Android 7.0 Nougat in 2019. It should be alarming enough to see that 42% of the Android devices didn’t receive any updates, thus putting them at the mercy of hackers, moreover, as of February 2020 Android devices running below Android 8.0 didn’t receive any security patches. Devices running on versions Android 4 or lower are incredibly prone to severe hacks; hence users are advised to show extreme care.

Must Read:  Get instaflow Bot for Free Insta Followers

What happens with older Android devices?

Google itself is the determiner of which Android devices require an update and which do not. How does Google check if a device needs a new security patch? Google collects data from your Android Device Configuration Service and then determines a number of things and one of which is to determine the software update and security patches. Does this mean users are at an advantage? No, because Google will decide if you require any updates or not. So does Google have any plans to update older Android versions in order to secure them? It is highly improbable due to a number of reasons:

Google hasn’t got your back if you don’t upgrade your phone so what should people with devices running on older Android versions. Users with a smartphone running on Android 4 or lower should upgrade their device because their smartphone is effortless to hack, causing severe damage. To increase protection and decrease the chances of getting hacked, follow these steps:

It is a debatable argument that Google should update and secure all Android versions, but no matter what happens, the user will always be at a loss when their device gets hacked. Therefore it is also user’s responsibility to keep their data safe and away from black-hat or grey-hat hackers. It’s not just security which one can get in newer versions of Android but also a set of features that is why it is recommended to keep on the latest versions.