Most of us are already familiar with Google Chrome’s no internet connection error message. By turning an error message page into an endless running game, Google is helping you turn your frustration into fun. Here is an easy way to play (with and without the Internet) the same dinosaur game and hacking your dinosaur with immortal and speed hack.

The good news is that to play this game, you don’t have to disconnect your internet. The bad news is that if you do not have an internet connection, all you can play is play Dino Game.

First, we have to access the Google Chrome error message page. Just open Google Chrome and try visiting a website, if you have no internet. However, Type “chrome://dino” in the chrome address bar, if you have an Internet connection, and it will take you to the game. Dr-Hack shared these steps once before aswell when he shared the Dino 10th Anniversary Cake and Hat Easter

As you can see in the video at start of the article, you get a ‘Game Over‘ message and are prompted for restart when you hit something. What a great way to pass time.

Do you want to beat the highest score that you made? or how about sharing it with your friends and getting some wowwws ? . Let’s beat all the hi scores.

The dinosaur, as you can see in the video, is immune to the cacti and goes on like it’s on God Mode, Sit back and look at the points.

It might get boring to watch the Dino run for minutes , how about speeding up the process ? If you want to speed up the dinosaur, in the console tab, enter the following command. Instead of 1000, you can use any other speed.

Return to the original game and disable the immortality hack by entering the following command:

Its good to have fun with such small games while you can show off in-front of your friends, although it would raise some eyebrows if your high score is insanely high. Whats your high score after applying this hack ?

Access Everything you Ever Copied in Windows (Clipboard History) 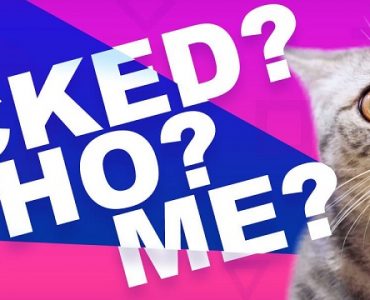 Should we trust NordVPN ? 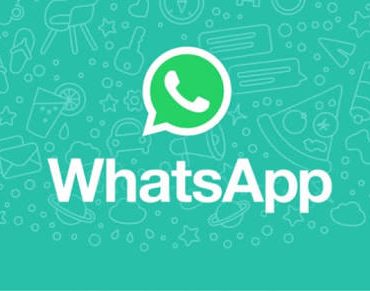