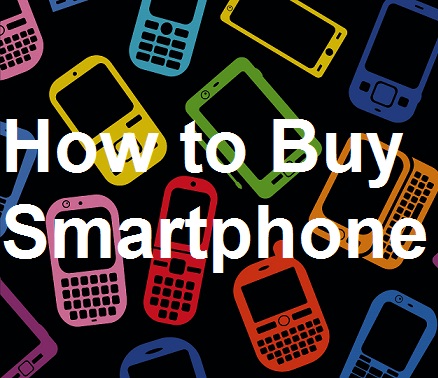 Which Smartphone you should Buy

I will show you here how to pick a Smartphone. Decisions are based on pure technical Data analysis based on user requirements and usage. Smartphone data till 2016 has been retrieved from all my domains and the same data will be used in this post, so next time you plan to buy a smartphone you know which features to check and decide accordingly. I will be covering the following aspects with technical breakdown

As a consumer you should do as much research as possible before choosing between the vast options out there.
For beginners, it’s best to acquaint yourself with the 3 most popular mobile operating systems in the market : Apple’s iOS, Google’s Android and Microsoft’s Windows Phone.

There is no single OS which beats another , every OS has its own pros and cons and every user has their preferences. The best way to choose between them is to try a phone which runs each OS. Keep in mind that the Android operating system offers the largest selection of phones, from the smallest feature phones to massive Phablets with screens as large as 5.5 inches. iOS is restricted to iPhones and Windows has only a number of models by Nokia and few outside of that . 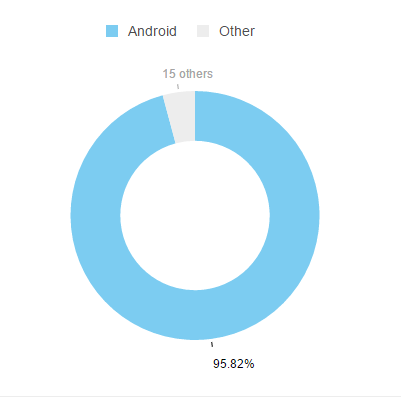 Is there such thing as a perfect screen size?  It is what you find to be the right balance between portability and usefulness. A 4 inch phone may be enough for most, but someone who doesn’t mind carrying a larger phone will probably want something larger to view images and video on. Let see what users users. 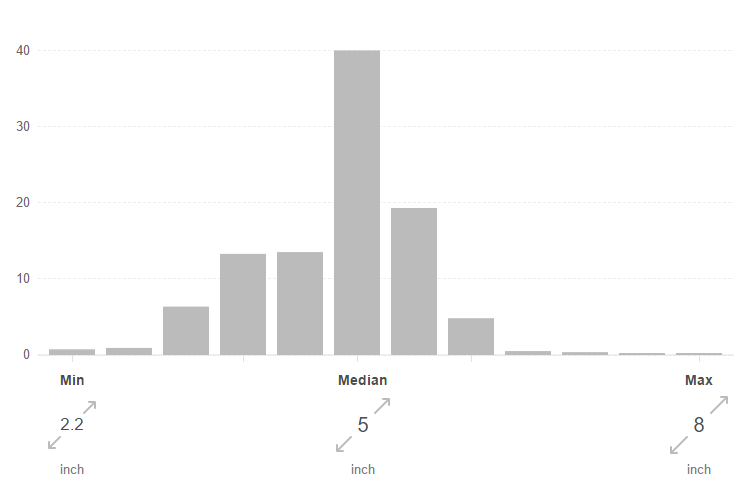