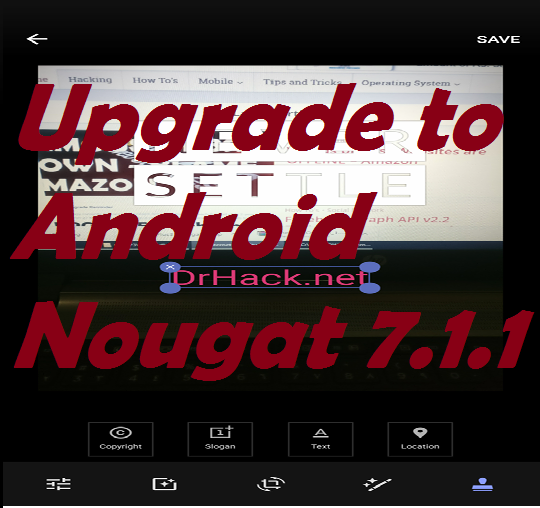 
One Plus being fast in launching upgrades and latest versions has just launched Android Nougat 7.1.1 for their One Plus 3 / One Plus 3T. Keep on reading to know about the Features , How to upgrade and How to Fix the upgrade Bootloop / Black Screen issue . 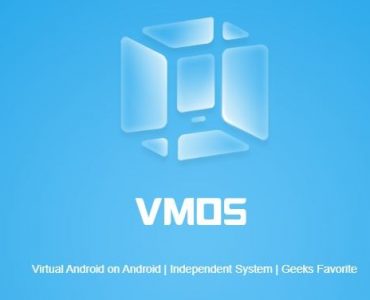 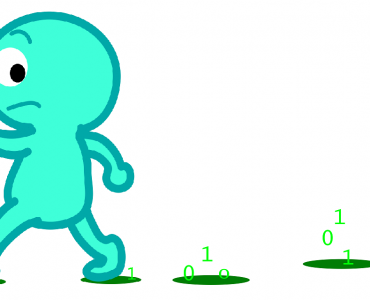 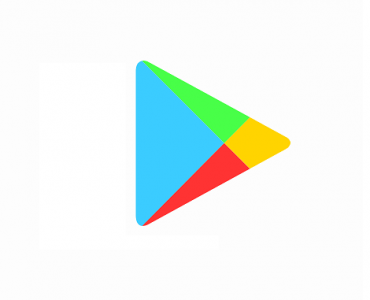