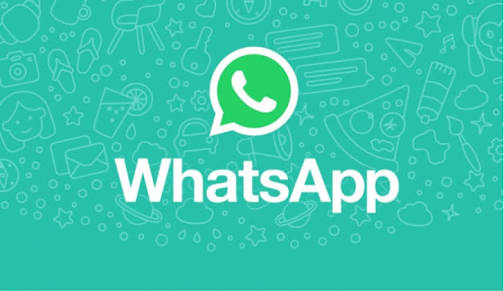 A vulnerability in WhatsApp has been discovered that can be used to compromise user chat sessions, files, and messages in other words WhatsApp can be hacked by just sending a GIF Image. It wasn’t long ago when I shared how WhatsApp and Telegram were hacked by 1 Image and now we have another exploit this time it is executed by a GIF.

A double free vulnerability in the DDGifSlurp function in decoding.c in libpl_droidsonroids_gif before 1.2.15, as used in WhatsApp for Android before 2.19.244, allows remote attackers to execute arbitrary code or cause a denial of service.

WhatsApp GIF hack can be executed by two ways

WhatsApp on Latest Android is Hackable

Android versions 8.1 and 9.0 are exploitable, while the older versions are not. The researcher says that the double-free bug could still be triggered in older OS versions but a crash occurs before any malicious code can be executed to execute a RCE.

You just compile the code in this repo. The address of system() and gadget must be replaced by the actual address found by an information disclosure vulnerability which you need to find out on your own using other techniques before the GIF would do any RCE for you.

Once you compile the code mentioned in above link, you copy the content into a GIF file and send it as Document with in WhatsApp to another WhatsApp user. Remember not to send it as a Media file, otherwise WhatsApp tries to convert it into an MP4 before sending. Upon the user receives the malicious GIF file, nothing will happen until the user open WhatsApp Gallery to send a media file to his/her friend.

Facebook acknowledged the security issue and has patched the problem in WhatsApp version 2.19.244.  Although Facebook tried to make it seem as if its not a huge exploit while in reality it is a pretty nasty one. As always always keep your apps updated and do not install unnecessary app.