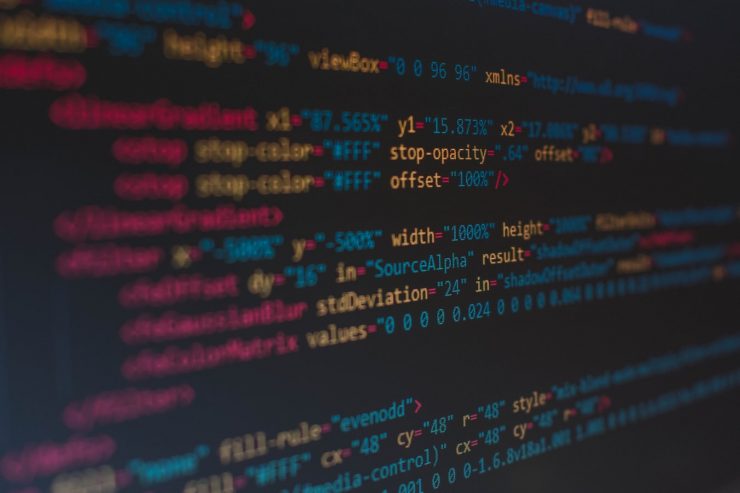 What Hackers Do and Ways to Protect

Internet is a strange place as it gives us information but people tend to break stuff at times, from meaningless hacks to serious cyber espionage. But to someone naive about the dynamics often wonders how the hell these people hack. In this article I will share some basics about hacking and how it is done, so next time when you read an article you might have some clue. This article can also be used as a stepping stone so you may take your first baby steps in becoming a Hacker. Hacks and their patches will be explained below ranging from simple user enumeration and escalating till notorious SQL injection / Cross site request forgery. Information on how to be safe from such exploits and hacks will also be shared for those who are actually interested in protecting their businesses / online presence.

Techniques listed above are ranging from very basic and common to powerful . Be sure to take specific steps to prevent hacks for your own security.

One of the most common attacks present on internet because of its presence in many places. In SQL Injection a maliciously crafted code is inserted into a computer program. The execution of this injected piece gives the hacker access to things which normally no one would get. The database of a website has stored the user’s info, clients, sensitive data e.t.c so a hacker would normally find an input which is to be included in an SQL query. Programming languages can communicate with SQL Databases using database drivers.

A secure way of running SQL query in JDBC using a parameterized statement would be this:

Contrast to the above secure run of SQL query in JDBC explicit construction of the same SQL string is:

Password Hashing will be explained in the following tutorial and it relies on the fact that the password was stored as a plain-text in the database. Click here for a simple example of this: https://www.hacksplaining.com/exercises/sql-injection#

These help a person to find SQL Injection vulnerabilities. After finding any vulnerabilities you should rectify the problems yourself becasuse these tools are just to inform you about the flaws and do not rectify the problem. You have to make your website secure yourself these are simply penetration testing tools. Each of the above have similar features and uses. Havij is the simplest and straight forward which means it requires no particular know how. SQL Map offers more power and control with variable switches, A member of former Hackology Forum made a 5 Day SQL injection Tutorial which might be a good place to start to learn about some injection. While another user has been helped by Dr-Hack on how to use SQL Map and enumerate details on Ask Techie!

This vulnerability typically found in web applications is a type of vulnerability where a person can inject client-side scripts for others to view. When this malicious code is viewed it can send data to the owner of the injector, redirect the victim to web content controlled by the attacker, performing other acts on the vitim’s machine and other things. The data being sent depends on what the code demands. Some examples:

Identity Grabber: This particular JSP code reads the user’s name. It can be replaced by any set of information related to the user.

Cookie Grabber: This would take a cookie from the victim and send to the attacker. These are the oldest type of Hack. Dr-Hack once hacked the famous discussion boards of HotScripts.com by using a similiar Cookie Grab method.

A few steps can be taken by the owner of the site and the user in order to prevent XSS attacks:

An attacker would flood the targeted machine or service of a host with numerous requests in an attempt to overload the systems and if successfully done it would prevent other legitimate users to gain access of the services. Think of it as a shop having capacity of 6 people inside it. If 8 people barge in, the shop wouldn’t be functional as it would be too crowded. Same goes for web applications. The site would crash because it has exceeded the volume of users it can handle. DDoS attacks can do these things to a website:

DDoS attacks on a particular system:

There are numerous ways of executing DDoS attacks. MyDoom, Slowloris and ILOVEYOU are some of the examples which shows that a file infected with malicious things are sent to the victim’s which then turns out to be their worst nightmare. The worst part about the DDoS attack is that when executed most of the times you wouldn’t be aware of what happened. Suppose you are trying to download “GAME.exe” from a trusted site but you accidentally downloaded it from an untrusted website. You start to install it but the game isn’t installed anywhere or it says installation can not be completed. When you try to delete an error might pop up saying “GAME.exe does not exist or you might’ve moved it to another folder”. Open Task Manager and you’ll see many services running which you might have not even installed on your computer. The CPU Usage is 100% and your Computer can not function properly.

For a single system it is recommended to:

Tricking the website and the victim is cross site request forgery. It is basically creating a link which submits a simple HTTP request and this request is fulfilled without the user being aware. Some websites require specific information such as password, email e.t.c after a specific action which is automatically given to the website by cookies and not even the user himself. This is the normal way some sites work and the user doesn’t even know the website requested their password or other things. This can be exploited by making your own link which would ask for cookies or some other critical information without even the consent of the user. Other way in which CSRF works is that an attacker creates a fake login page and sends it to a person. The person without any knowledge or too much trust might login what they don’t know is that this login info might redirect you to the real website but the information you just typed in, went to the attacker.

Applications displaying information regarding accounts while logging in is called username enumeration. A simple login page looks like this:

The hints/information showed after a wrong login depends on the website’s security. A good website would say “invalid username or password” as compared to these messages “wrong password” or “username does not exist”. Same goes for the Forget password option. A secure website would not accept any Email but only the email registered with the same account. If a website does say “wrong password” only then it is very susceptible that the hacker would try to use Brute Force Attack and try different combinations of passwords.

Executing arbitrary commands or codes on a target’s server or process is called remote code execution also known as arbitrary code execution. It is usually due to coding errors and holes which allow it to be vulnerable to such type of hacks.

An insecure direct object reference is when a developer hints, points towards or gives access to objects based on user-supplied input. This means that even without authorization attackers can get their hands on resources such as files, database records e.t.c. This is basically manipulating server side into giving you free information without even having authority. For example: There is a website where you can buy stuff and in the search option you can type in the item’s ID and view it. However there are some items which are not available to you due to any reasons but you gain access to those items anyway by manipulating the ID.

Attackers will often attempt to exploit unpatched flaws or access default accounts, unused pages, unprotected files and directories e.t.c to gain unauthorized access or knowledge of the system. Such flaws frequently give attackers unauthorized access to some system data or functionality. Occasionally, such flaws result in a complete system compromise.

Security threats exist everywhere and proper steps must be taken by the admins and the users to prevent any kind of harm that may be identity theft, data theft e.t.c. Exploits and hacks are increasing day by day. Take proper steps to ensure your own safety. Many services are available which give you a thorough penetration testing to confirm your services are hack-proof. you can always Ask Techie! for help or Hackology Portfolio for dedicated plans