Android is a mobile operating system developed by Google, based on the Linux kernel and designed primarily for touchscreen mobile devices such as smartphones and tablets. Android’s user interface is mainly based on direct manipulation, using touch gestures that loosely correspond to real-world actions, such as swiping, tapping and pinching, to manipulate on-screen objects, along with a virtual keyboard for text input. 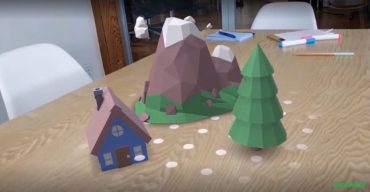 Google 3D AR is Live in your Room 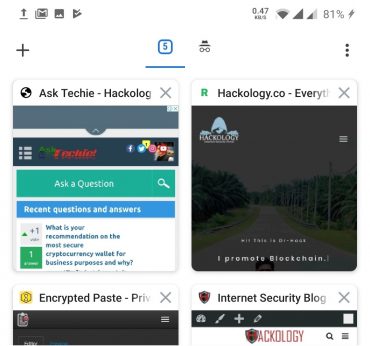 Most Antivirus Android Apps are Fraudulent 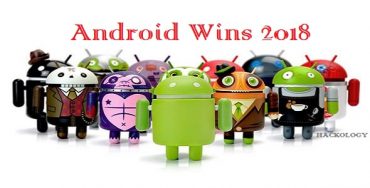 Why I Had To Switch Back To Chrome from Firefox